Notorious punk rockers Gallows have announced the release of their new single ‘Outsider Art’ on October 1.  The band’s third and self-titled album is set for release through their own label Venn Records (in partnership with [PIAS] Recordings) on September 10 and will also include a documentary DVD. 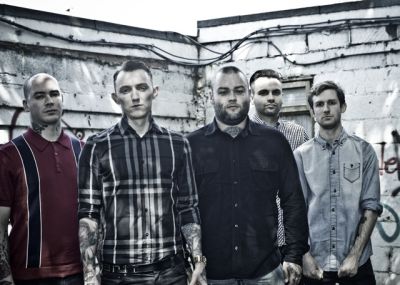 Gallows also announce a record release launch where they will play at The Fighting Cocks in Kingston on September 9. They will also be touring the UK and have added a second night to The Underworld in Camden, now playing on both the 19th and 20th of October. Suffice to say, all of these shows will be hot, sweaty and utterly insane. Support for all dates will be Feed The Rhino and Brotherhood Of The Lake.