Harry George Johns has released his debut mini-album on ‘Pay What You Want’ basis via Bandcamp. Download here. 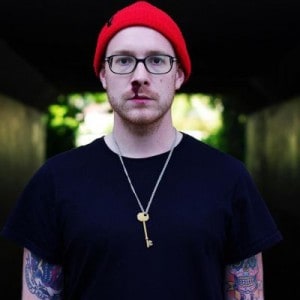 Following a one-off date supporting Amelia Curran in London, Harry will be on the road in March and April. He’ll also be playing Live At Leeds in May. Keeping this as DIY as possible, he has handpicked several intimate venues with more dates to be added. 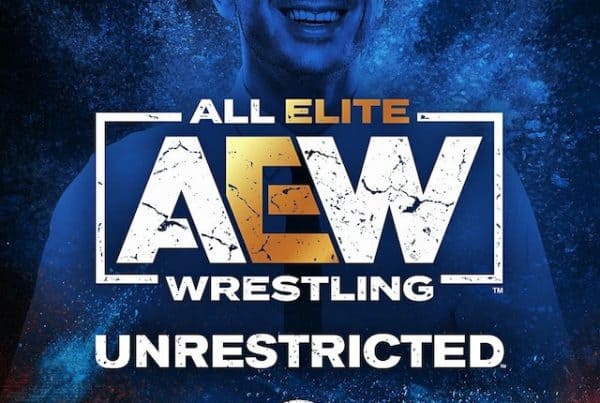