Hawk Eyes on the road

Leeds-based Hawk Eyes have announced tour dates in England and Wales this November. 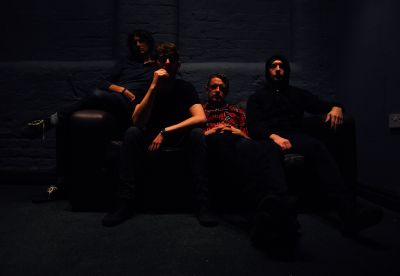 22 – London, Upstairs at the Garage

Support comes from the James Cleaver Quintet and Turbowolf.

The band recently a demo track, ‘Witch Hunt’, taken from recording sessions for their upcoming album, due in February 2012. The track can be heard, and downloaded, from their Bandcamp page.