Chelmsford rockers Hey Vanity will release their debut single ‘Breathe Bleed Grow’ on February 18 – a week before they head out to open for Don Broco and Mallory Knox on their sold out UK tour. 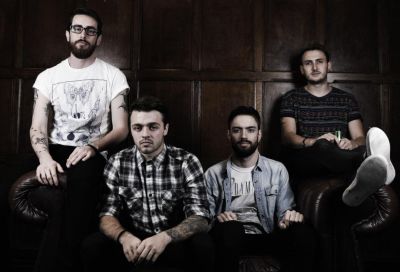 ‘Breathe Bleed Grow’ is taken from the band’s debut EP of the same name, which is set for release on April 8, however fans will be able to purchase advance copies at the Don Broco shows.

Make sure you catch them on one of the following dates: