Tickets for both show are available to pre order now and on general sale on Friday 26th October at 10.00 for Nottingham Rock City here and Newcastle O2 Academy here.

* With Frank Turner & The Sleeping Souls 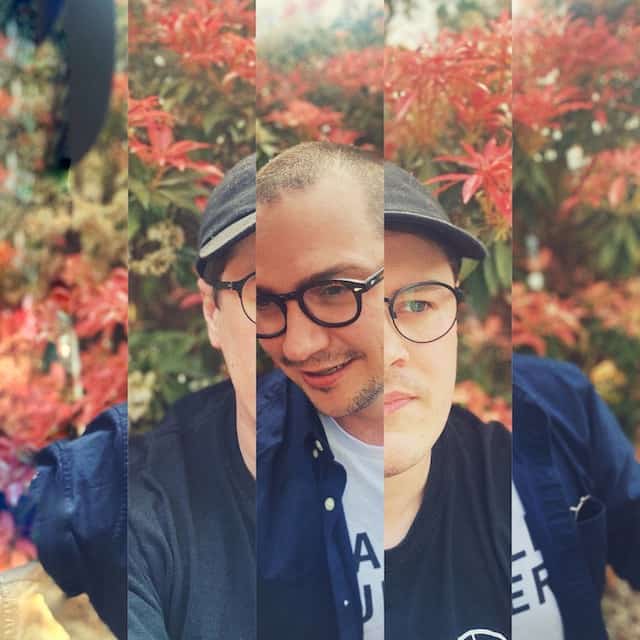 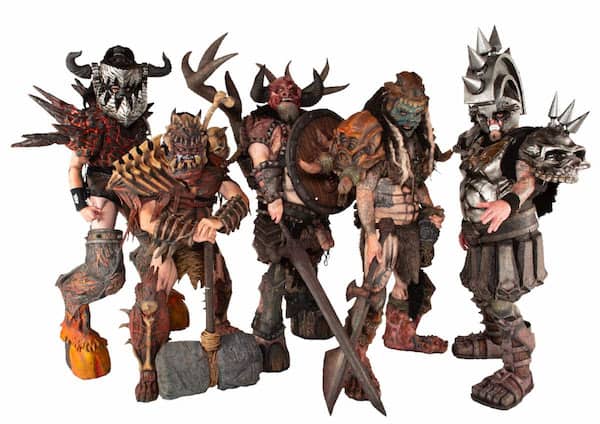 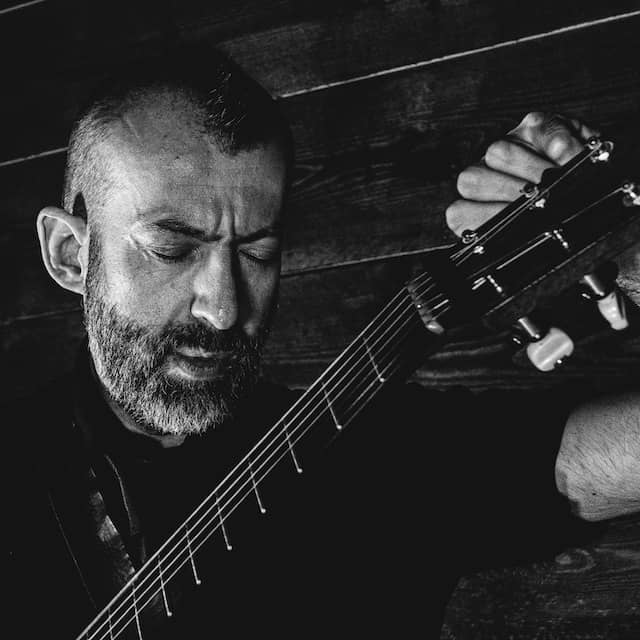