Local heroes THE FUTUREHEADS have today been announced as Saturday’s Marquee Stage headliners for Kubix Festival 2020 in Sunderland.

The post-punk band recently returned after a six-year hiatus with a new album and a string of live shows, and are delighted to be asked to play their hometown festival.

Barry Hyde from the band said: “Me and the lads are delighted to be playing Kubix Festival at Herrington Country Park next year. We love hometown shows, but combining that with a superb local festival is a dream come true.

“The festival is going from strength to strength, and knowing what it takes to do that, through organising Split Festival, we take our hats off to the team that organise it, and also look forward greatly to throwing down some serious guitar riffs!”

And, with the line-up already shaping up to be the best in the event’s short history, the organisers have also today revealed that Irish indie-rock outfit ASH have been added to next year’s bill.

The band, who have enjoyed two No. 1 albums as well as a string of hit singles like Girl From Mars and Burn Baby Burn, are celebrating their 25th anniversary next year.

Also confirmed for the Marquee Stage are electro-dub reggae band DREADZONE, from London.

The promoters say the latest additions mean Kubix Festival, which returns to Herrington Country Park in Sunderland in 2020 for a third year, will be the best yet.

A spokesman for the organisers said: “We started Kubix to bring the very best live music to our region at incredible value ticket prices, and the support from the music-loving public has been fantastic.

“We’re working really hard to establish this event and make it a permanent regular on the North East’s music calendar.”

The first day, Friday, July 10, will see Kubix celebrate the best of ‘80s and ‘90s pop, with acts already confirmed including Vengaboys, N-Trance, East 17, Blow Monkeys, D;Ream, Smoove & Turrell and Vandebilt, with many more to be announced.

Saturday, July 11 sees the attention switch to alternative and indie acts, and with today’s additions the line-up is almost complete, with one more big name yet to be announced.

The Saturday Main Stage headliners are The Levellers, with New Model Army, Ash, Cast, The Selecter, The Wedding Present, and Wilko Johnson preceding them. One other big-name act is yet to be announced.

The Marquee Stage, which will be much bigger than previous years, will showcase appearances by The Futureheads, Gang of Four, Dreadzone, The Farm, Holy Moly & The Crackers, Death of Guitar Pop, Duncan Reid & the Big Heads and Crashed Out.

A limited number of early bird tickets for both days, priced just £22 per day (plus booking fee), and weekend tickets are available now from the Kubix website at www.kubixfestival.com/kubix-tickets/

This year, for the first time, weekend camping tickets are available for fans wanting to enjoy both days of music at the family-friendly festival, which is held within sight of the famous Penshaw Monument.

Kubix Festival began in 2018 as an effort by a group of local promoters to delivery top- quality entertainment at a price that won’t hurt the pocket.

Kubix 2019’s Friday line-up included Outhere Brothers, Five, Snap!, S Club and Technotronic on the Friday, and The Stranglers, Echo and the Bunnymen, The Farm, Peter Hook & The Light, Cast, Black Grape and The Alarm on the Saturday.

For 2020 the organisers are planning to double the number of bars, and on-site parking will remain free, with cheap shuttle buses running from a number of locations for those who prefer to leave the car at home. 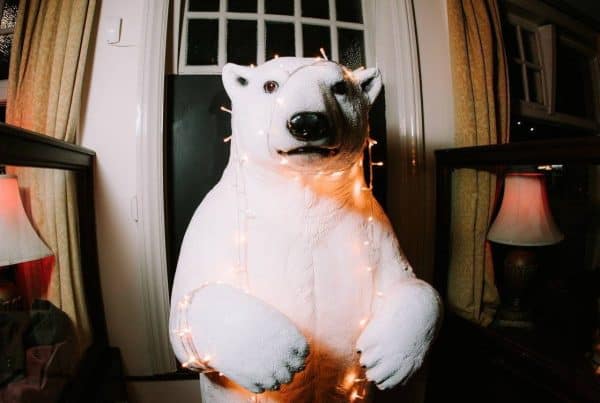