Erase TV, the online video channel at Future Arts, has been rejuvenated recently and has set about becoming an accessible online platform for new music. Some of Leeds’ finest singer-songwriters from a range of different backgrounds have been into the studio to record some unplugged sessions and answer some questions about their music. This is not only helping Erase TV become a recognised name on the Leeds acoustic scene, but also across the many diverse local music scenes in Leeds. 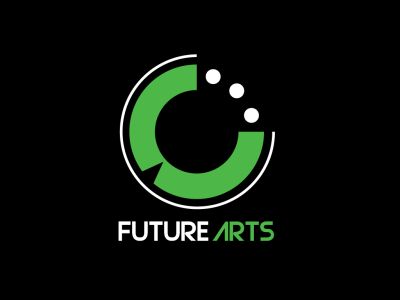 This is a new area not only for Erase TV, but also Future Arts, who have previously worked with a lot of electronic music artists in different ways, including DJs Danny Bond and Dave Crane, so getting involved in guitar based music is an exciting venture.

So far, there have been several local artist’s recording sessions, including Matt Bentley, Mr Gary C and Louise Distras, and the team are currently looking for more young people aged between 13-25 to come and get involved with the filming, editing and performing. The guys and girls at EraseTV are encouraging young people to come and take creative control of the channel, and to expand the programming into as many different areas as possible.

In addition to the acoustic sessions, the team have also been out on location to film some interviews with some nationally known talent. On May 16 they went to the Brudenell Social Club in Hyde Park to speak to Frank Turner, an acoustic singer who is currently taking not only the UK, but the international music scene by storm, having played over 1,000 solo shows as both a headline act and also as a support to such bands as Green Day, The Offspring and Social Distortion.

In addition to developing a reputation for hosting new and alternative music styles, Erase TV is also establishing itself as an entertainment channel by producing and hosting a weekly animated show, Future News, which takes a satirical look at the week’s news. By humorously tackling issues including Super Injunctions and the death of Osama Bin Laden, as well as poking fun at TV shows such as The Apprentice, Future News is fast becoming essential viewing for hundreds of people across the country.