March 19 is ‘Valentina day’ for The Wedding Present fans

A ninth studio album by The Wedding Present is available from March 19. 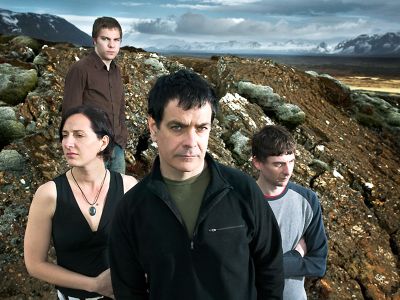 Entitled ‘Valentina’, the ten-track set is released in the UK via the band’s Scopitones label. The quartet, fronted by founding member David Gedge, will tour across North America following the release of ‘Valentina’, kicking off with an album launch set at the South By Southwest Festival in Austin.  The tour will feature the Steve Albini-produced ‘Seamonsters’ LP from 1991 performed in its entirety.

We can also reveal the band intend to release a free download track at the end of this month.  ‘You Jane’ will be available from January 30, so keep your eyes and ears open for more on this… in the meantime, The Wedding Present’s web domain can be found here. 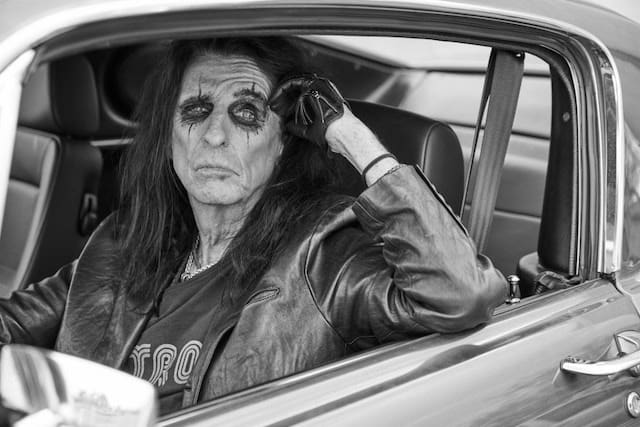