No Bull for The Cribs’ fifth album

Home » No Bull for The Cribs’ fifth album

Details have emerged on the upcoming new album by The Cribs. 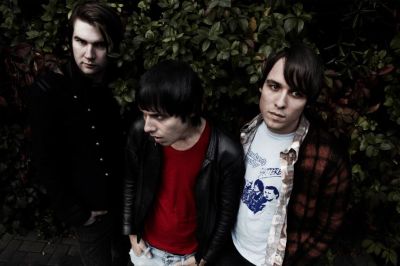 The creative process behind ‘In The Belly Of The Brazen Bull’ has laid in recording and mixing on both sides of the Atlantic – including audio tweaking by Steve Albini.  It’s scheduled for release in early May, and the first single is expected to be ‘Come On, Be A No-One’.

Also announced today, and following swiftly after the release of the band’s fifth LP, are a brace of UK tour dates for Wakefield’s Jarman brothers:

Tickets for these British shows go on sale from Friday (February 17) at 9.00am UK time via The Cribs’ website.