Leeds-based band Officers have announced that they’ve collaborated on a brand new track with electro pioneer Gary Numan in support of the CALM charity. 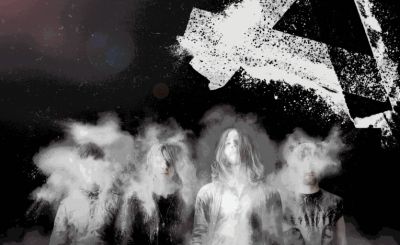 Entitled ‘Petals’ the track will be given away on a first-come-first-served basis, exclusively during Numan’s forthcoming Machine Music Tour. The track will be available as a limited edition (100 copies only) physical collaboration package, handmade, and designed by acclaimed British artist Stuart Semple.

The edition will comprise a silver envelope, revealing three individual CDs each with a unique version of the track, and a mini art print specifically designed, numbered and signed by Stuart for this unique collaboration.

Along with the track, the additional CDs will include a unique reworks from uber producer, remixer and superstar DJ Jagz Kooner (Primal Scream/Oasis/Kasabian) and remix by Losers – headed up by XFMs legendary Eddy Temple Morris and The Cooper Temple Clause’s Tom Bellamy.

All proceeds of the digital sales (music and artwork available) will be going to charity, CALM, (Campaign Against Living Miserably) an organisation striving to reduce the high suicide rate amongst men under 35 years of age. A QR code directing you to CALM’s donation page will come with the package.

The direct link is here: http://www.justgiving.com/calm.

Officers are main support to Gary Numan on his forthcoming UK tour during May and June 2012. It is the first live outing in support of their ambitious debut album ‘On The Twelve Thrones’ – released at the tail end of 2011 also in collaboration with Stuart Semple. 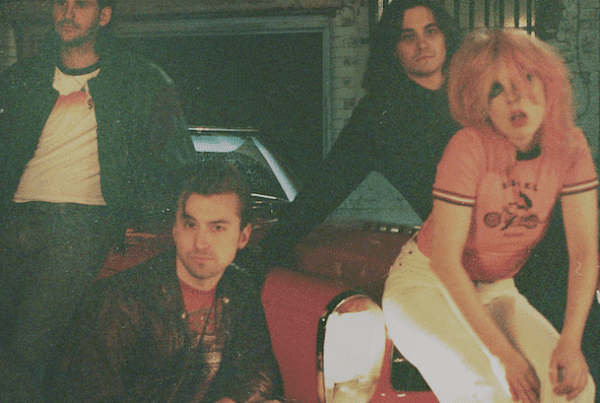 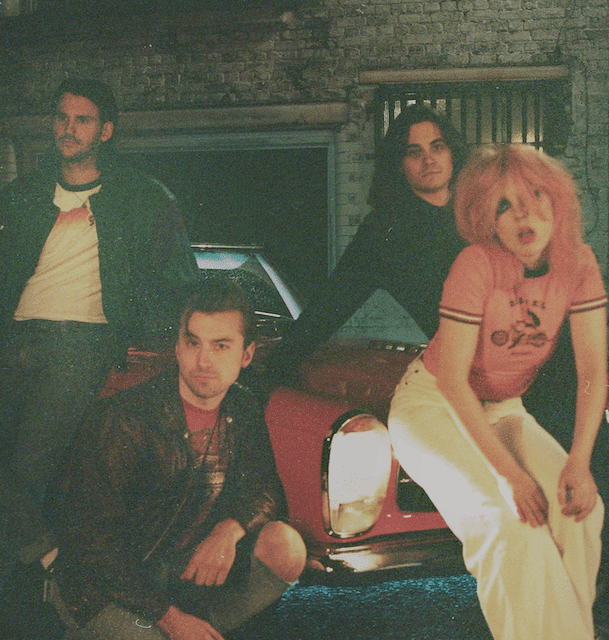