Rise Against announce a November 2011 UK headline tour, with Tom Morello The Nightwatchman and Polar Bear Club in support. 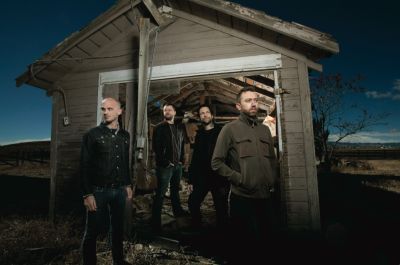 The band will also follow up the release of their much acclaimed, Billboard number two, current ‘Endgame’ album with the new single ‘Make It Stop’, out July 4. The band will be over in the UK for a main-stage slot at this year’s legendary Reading and Leeds Festivals.

‘Make It Stop’ follows on from ‘Help Is On The Way’, the bands first single release from ‘Endgame’, which had debuted in the states on the modern rock charts at #18, received Radio 1 support (Zane Lowe, Fearne Cotton, Nick Grimshaw and the Radio 1 Rock and Punk shows) and XFM Rock Show plays (and was been added to Kerrang Radio play-lists).

The full list of Rise Against UK headline dates: