Rolo Tomassi are set to release their third studio album ‘Astraea’ on November 5 through Destination Moon Records. ‘Astraea’ is the first album since the change in line up and Nathan Fairweather and Chris Cayford joined the band at the end of last year. The band will also release ‘Ex Luna Scientia’ ahead of the album. 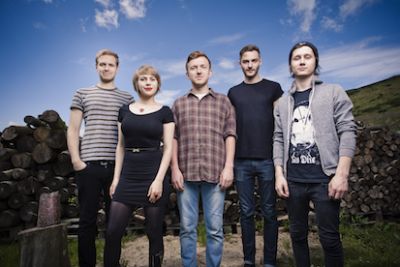 3. The Scales of Balance

(Oathbreaker and Goodtime Boys are support for all UK tour dates)