Stalking Horse release new single ‘Waterhole’ on I Like Records

‘Waterhole’ is the second single from Leeds’ new dream pop soloist following his debut single ‘Heathen Head, Howling Heart’ (released on Too Pure Singles Club in May). Recorded on the east coast with the now infamous producer James Kenosha (Pulled Apart by Horses, Lone Wolf, Dinosaur Pile-up) and taken from the debut album ‘Spectors’ due early next year. ‘Waterhole’ is a multilayered falsetto work of beauty giving a nod to Wild Beasts and Thom Yorke along the way. 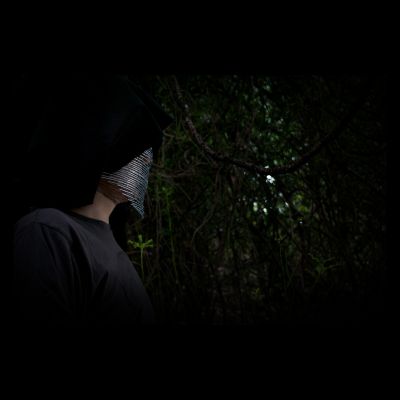 ILR is a new venture set up by Leeds band I Like Trains. The label released the second I Like Trains album ‘He Who Saw the Deep’ Europe-wide to critical acclaim in 2010. Stalking Horse are the first non-I Like Trains release for ILR, as it seeks to embrace and nurture Leeds’ rich vein of alternative musical talent.

Stalking Horse release ‘Waterhole’ through ILR as a digital single in UK and EU on November 7. The live band (which features members of Leeds’ former great Grammatics, This Et Al and These Monsters) will join I Like Trains in Europe for a couple of shows before returning to Leeds for Constellations Festival on November 12.