The Joy Formidable have announced the release of their new single ‘Popinjay‘. It’s out now as a digital download, and a limited run of 500 7-inch vinyls will be available from April 5. 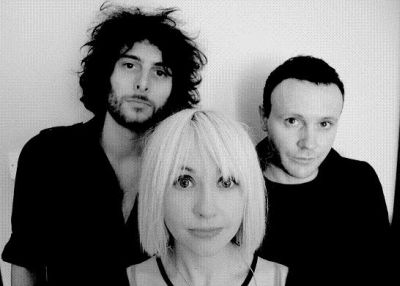 Having spent 2009 touring with the likes of Passion Pit and Editors, alongside extensive headline show throughout the UK and Europe, the band ended the year in the studio recording their forthcoming debut album. Currently being mastered ahead of a mid-summer release, ‘Popinjay‘ is the first track to be heard from it.

Watch the animated video below.

In support of the release the band will be heading out on a full UK tour, with support from Baddies.