The Sound Of Arrows have announced new UK tour dates including shows in Leeds and Manchester. 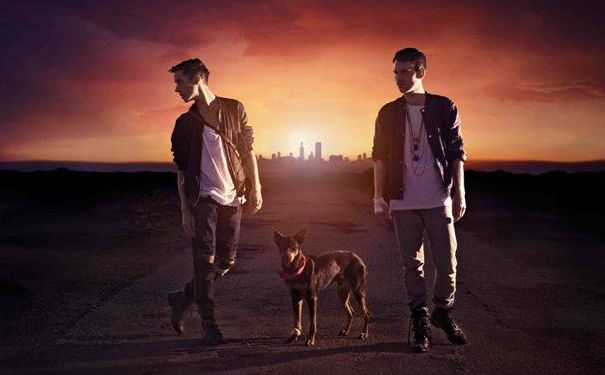 The band had quite a year in 2009. After releasing the popular electro anthem ‘Into the Clouds’, they were signed to the major record label Labrador, and were named on the ‘One’s To Watch’ list.

Now the Swedish duo of Stefan Storm and Oskar Gullstand are back for a series of live dates. The tour begins in Paris before playing in select cities in the UK, which includes a special performance at Hoxton Hall in London on July 5, The Cockpit in Leeds and Ruby Lounge in Manchester.

The Sound of Arrows will be playing the following dates: