The Who release new video for ‘Tattoo’

Home » The Who release new video for ‘Tattoo’

In celebration of the release of ‘Live At Leeds’, The Who have released a new video for the track ‘Tattoo’. Created by award-winning director Chris Boyle, who has produced work for the likes of Dizzee Rascal, Google and Warp films, the video takes the audience on a journey through the track’s lyrics, combining iconic art and Pete Townshend’s classic lyricism, providing a beautiful and memorable experience for both eyes and ears. 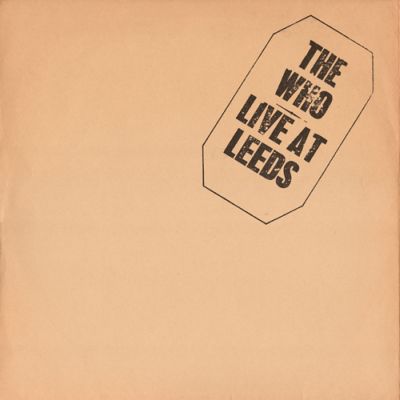 The track, which was a highlight of the live sets at both Leeds and Hull in 1970, provides proof of the depth of the band’s catalogue, standing as it does alongside the more well known anthems, as frontman Roger Daltrey points out:

“This is a great lesser known Townshend song and the animated film captures Pete’s ability to create a complete story in 3 minutes. Although Pete has created rock operas such as ‘Tommy’ and ‘Quadrophenia’, which have translated into movies, many of Pete’s songs could be a movie in themselves.”

The ‘Live At Leeds’ box-set which features in full what is seen by many as the best live show of all time, contains:

– Housed in a hard-back box with cover artwork reproducing the original black stamped vinyl first UK pressing which, according to the July 2010 edition of Record Collector magazine, is now valued at approximately £250 in mint condition.

Check out a single still from the video by Brightcove below: 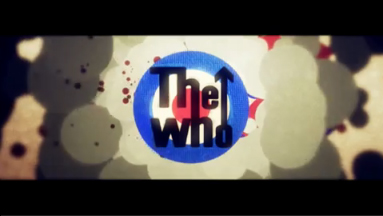 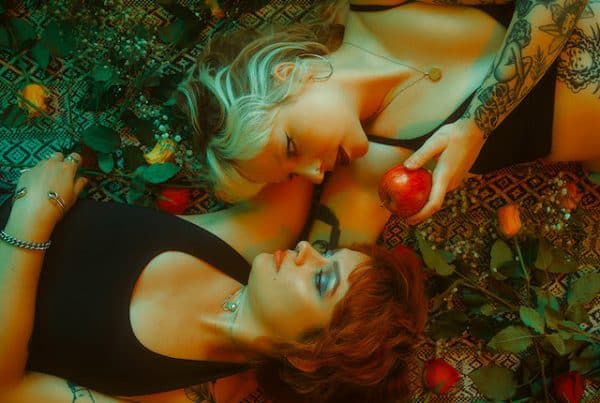 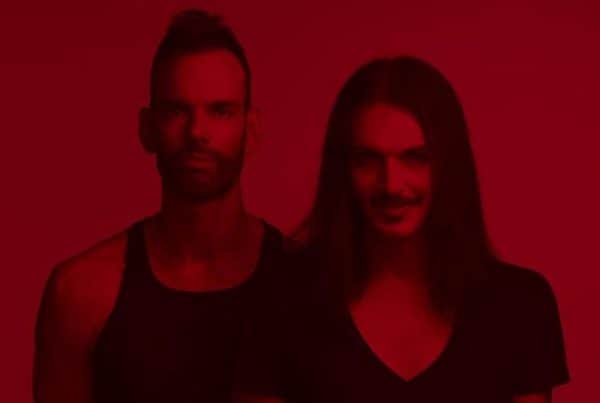