Alabama 3 are going to tour

Alabama 3 begin a UK tour this week in the build-up to the release of their ninth album next February. 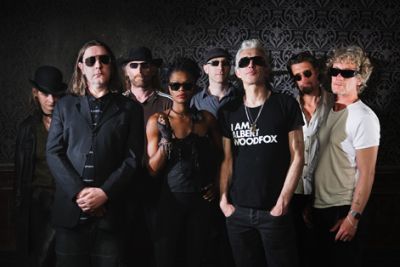 Titled ‘Shoplifting 4 Jesus’, its concept is a ‘symphony of sirens’ influenced by this summer’s riots in English cities.  Contributions come from Bez, Ray Winstone and thriller writer Martina Cole, and is expected to be available on February 29, 2012.

Meanwhile, the collective’s tour schedule is as follows:

Support on selected dates comes from Ruts DC – featuring two founding members of The Ruts.  More details on the Alabama 3 tour are available on their website.