Album release for Lord Of The Rings game soundtrack

The soundtrack to ‘The Lord Of The Rings: War In The North’ video game is getting an album release. 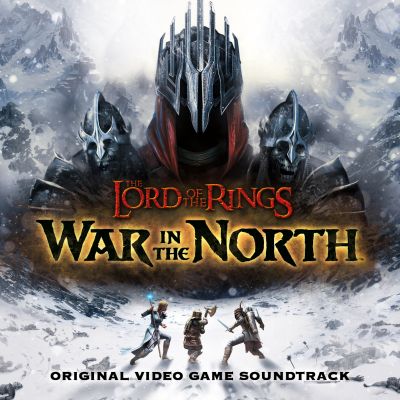 Recorded at Abbey Road Studios, the nineteen tracks have been composed by Inon Zur, who performed excerpts from the score at this year’s E3 conference.

“Composing the music for The Lord of the Rings: War in the North was a very inspirational, creative process,” Zur adds. “The story is very compelling, and this had a direct influence on my music. As a long time fan of ‘The Lord of the Rings’, I always dreamed to be a part of this franchise, and when this dream came true, I was extremely motivated to tell the emotional story of this dark heroic adventure and its captivating characters.”

The composer continues; “Bringing on board the London Philharmonic Orchestra at the legendary Abbey Road studios magnified the music to new heights. I am so grateful to Warner Bros. for their support and I’m very excited to have you, the players, be a part of this musical experience and hope you will be as engaged as myself.”

‘The Lord Of The Rings: War In The North’ video game soundtrack is released on November 1.