A UK tour by Angels And Airwaves for next April has been announced. 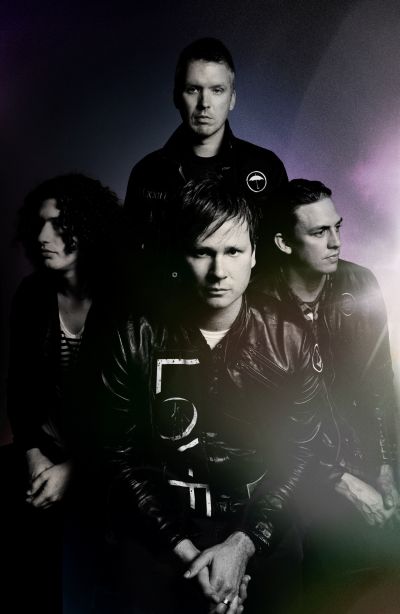 Tom DeLonge’s side project from blink-182 will perform six dates, as follows:

Tickets for the Angels And Airwaves tour go on sale on December 16 via the Gigs and Tours website.