Baltimore rockers Arbouretum have announced a European tour beginning February to support their forthcoming fifth album ‘Coming Out Of The Fog’. 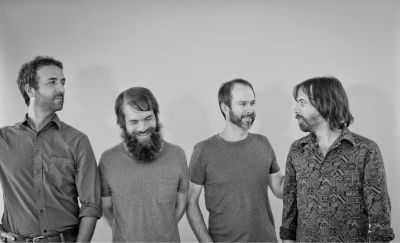 The new album will be released January, 21 via Thrill Jockey Records.

Their UK/Ireland tour dates are as follows: