Autumn tour and new promo video from Noah And The Whale

A string of nationwide dates and a new video have been released by Noah And The Whale. 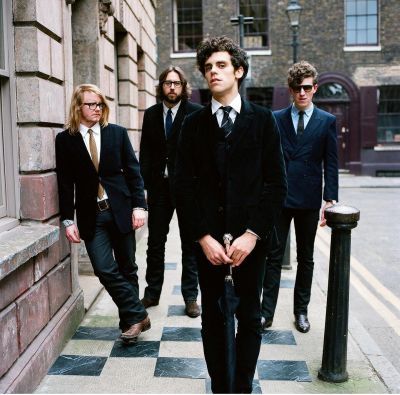 ‘Waiting For My Chance To Come’ is the fourth track taken from the ‘Last Night On Earth’ album and is available as a single from October 24.

Meanwhile, the band’s tour dominates their work schedule throughout October. The confirmed dates are:

The Manchester, Newcastle, Liverpool, Brighton, Norwich, Cambridge, Southampton, Truro and Bristol dates are sold out; tickets for the remaining gigs can be obtained via the band’s website.