By Editor October 5, 2011 London
No Comments 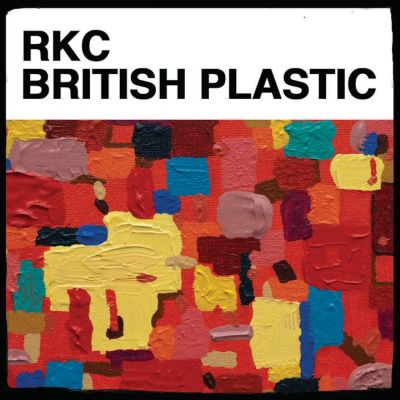 ‘British Plastic’ is the third album by Roses Kings Castles (RKC), recorded in Ficek’s makeshift home studio and set for a December 5 release through his own label, The Sycamore Club.

Ficek says of his ‘underground’ work: “I wanted to make something that had the raw power of the stuff I was hearing and DJing in the clubs, yet still incorporated the ragged guitars and songwriting of British beat music. When Babyshambles ended, I put the small amount of money I had into creating a humble space giving me the freedom to create the music that was in my head, I spent a long time in a grimy garage learning how to record, produce and stop the damp from permeating my lungs.”

In the lead-up to the December 5 release of ‘British Plastic’, RKC are performing seven shows across the UK, starting later this month: