Brighton-based noise-rock newcomers Bad For Lazarus have just released a video for their new single, ‘Old Rats On A New Ship‘ which will be released on November 30 on the band’s own label Shit Chic. The band have been described themselves as “Slayer spit-roasting Elvis.” 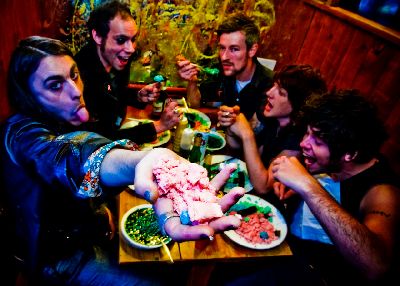 Check out the video below.

2009Bad For LazarusOld Rats On A New Ship videoRich Fownes