Art rock project Breton have revealed they are conducting their first UK headline tour next March. 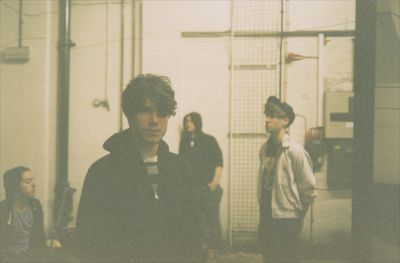 The schedule of three shows is as follows:

Tickets for these concerts are available via the band’s Facebook band page.

Furthermore, the band has issued a mix track via its Soundcloud page as a free download. ‘The Diamond Tiles Mix’ includes two unreleased tracks by the band. 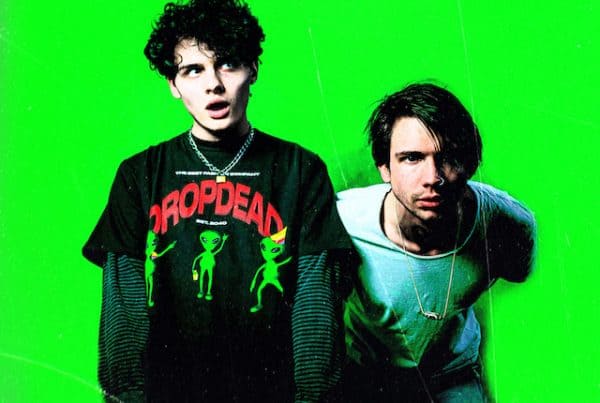