By Editor September 15, 2011 London
No Comments

A third single release by Various Cruelties lands on October 3. 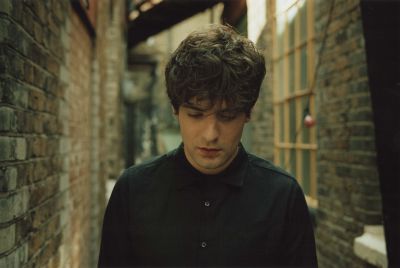 ‘Chemicals’ follows two critically acclaimed limited-edition songs by the band, who have supported an impressive range of bands (Villagers, The Vaccines) in their 12-month career so far.

The promo video for the track, released through Hideout Recordings, can be watched below. The band are touring the UK in the build-up to the issue of ‘Chemicals’, with the following dates confirmed: