London-based up-and-comers Cypher16 have announced that they will be touring India later this month and throughout early November. 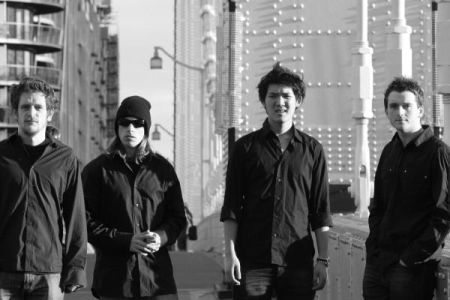 The prog-metal outfit will play:

They say, “We’re pleased to be able to finally confirm that we will be going out for our first tour in India at the end of October: We will be hitting Mumbai, Goa, Pune and Bangalore on our trip which will run from the 29th October – 9th November. The tour will include playing at the W.O.A. International Music Festival which should have attendance in the thousands and there should be fairly extensive media coverage of the festival and other shows. One article has already been published in The Herald, one of India’s major newspapers.”