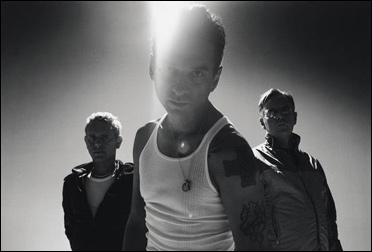 Originally scheduled to take place on May 30, the show was dropped after Dave Gahan had to undergo an operation to remove a tumour. The rescheduled show will now take place at the O2 Arena on February 20 of next year.
All tickets for the original date remaining valid.

Fans who cannot make the new date are asked to return their tickets to the point of purchase for a refund.

Ahead of the rescheduled O2 Arena show, the band play will play a series of UK tour dates.