Two brothers who are developing a strong pedigree in remixing circles are bringing out a new single next month. 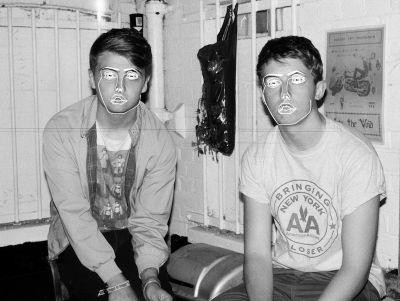 Disclosure, aka Guy and Howard Lawrence, have so far released three singles and an EP, and have provided remixes for Emeli Sandé and Jack Dixon.  Their upcoming double A-side, ‘Tenderly/Flow’, is released on January 30 on the Make Mine label, and kicks off a year where they will support SBTRKT on a UK tour.

You can hear ‘Tenderly’ by visiting Disclosure’s Soundcloud page, while the lowdown on the Lawrence brothers can be found on their Facebook band page.