By Editor September 1, 2011 London
No Comments

The spin-off label from the organisers of Ghostfest has announced its first signing. 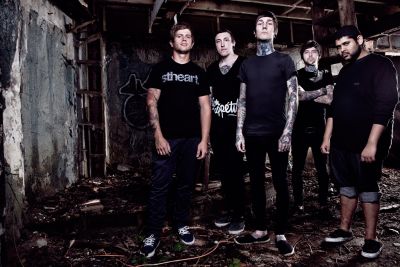 Metalcore band Silent Screams, previously unsigned and fresh from a UK tour, are the débutantes on Ghost Music’s roster.

Ghost Music creator Toyan St Hilaire is excited at signing the Coventry quintet; “As soon as I heard [their] record, I just knew it was gold – I just knew I had to do something with it… ‘When It Rains’ made such an impact on me that I’ve decided to finally put my money where my mouth is.”

St Hilaire’s exuberance is shared by Silent Screams’ vocalist, James Ryan; “Being the first band on the label is a real honour and a privilege! Ghost Music has opened up so many doors for us already, so we’re really hopeful for what the future may hold, for both the label and us. We can’t wait for you all to hear this album!”

‘When It Rains’ by Silent Screams is released on Ghost Music on October 24.