Four dates in the offing from earthtone9

A brace of gigs by earthtone9 has been announced for December. 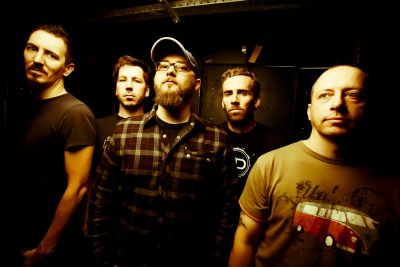 The four dates follow a brief UK tour which took place in May 2011, an experience which frontman Karl Middleton describes as “amazing”: “It was a genuine thrill to be out there playing again. We just didn’t get to enough places, so we thought we’d throw in a few pre-Christmas shows too.”

The Nottingham quintet will appear at the following venues:

Tickets for the four dates are now available via the band’s website.