Bristol-based electro-poppers Goteki have announced the release of a collection titled. ‘The Summer Of Santa Muerte‘. This collection holds four EPs and a full-length album. The first has already started circulating. 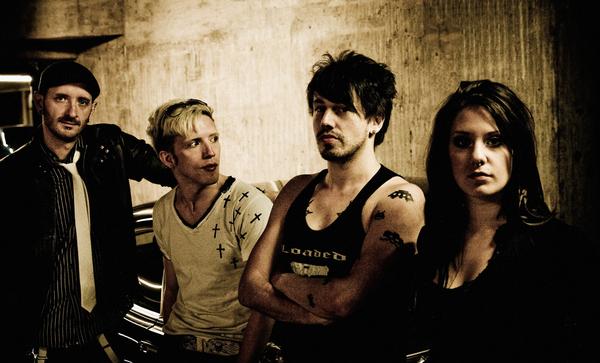 The now four-peice band describes the sound as darker, and more mature electro-pop. The first EP ‘Shoot Me Dead‘ is available now on iTunes, with the second  ‘Journey to Storyville‘ to be released in August. A couple more EPs are scheduled for release in September and finally the full 15-track full-length should see light in November.