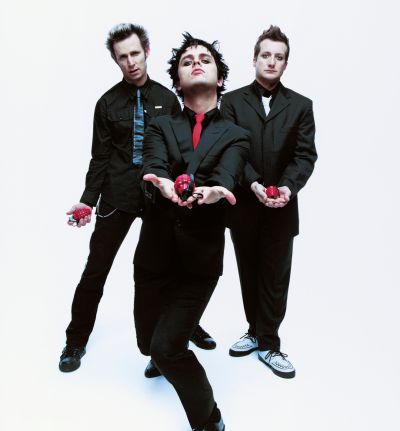 Armstrong adds, “We’re excited to be bringing the US stage production of American Idiot to the UK and Ireland. We played to some of the most insane crowds when we toured the album there, and we can’t wait for our friends across the pond to see the musical.”

‘American Idiot’ will be staged at the following venues:

Tickets go on sale on December 9 at 10am via the show’s website.