London based five-piece Hopeless Heroic are about to release their new EP ‘Mechanical Lions‘ on November 26, 2009. 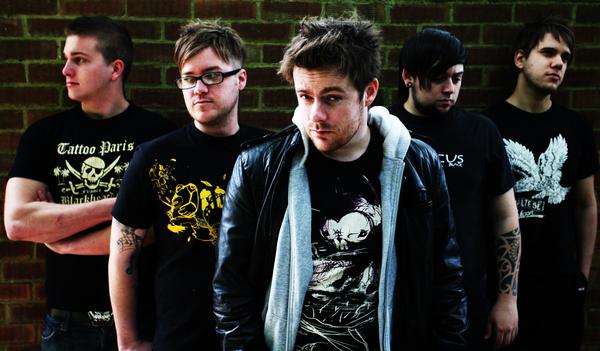 The band are described: “elements of Muse, Mozart and Metallica with the pump and grind of Hip Hop, Hopeless Heroic are as distinctive as they are driven. Intended to assume some individuality, the result forms an edgy yet commercial sound, as monstrous as it is beautiful.”

Things are set to get better for the band with a string of live dates are being planned to support the debut album. The full-length will act as the soundtrack to the film adaption of vocalist Gavin Bain‘s biography, ‘California Schemin” which will also released next year.

Listen for the violins!