Huoratron releases his ‘Prevenge’ EP on August 2 and to give people a taste before it’s released, he’s offering a track for free download.  ‘Gbay’ and is a perfect example of the Finnish producer’s ability to slam out the heaviest of beats. 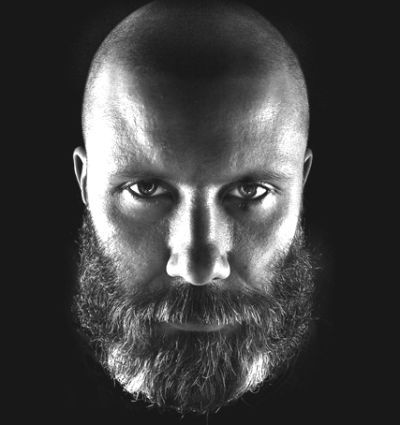 Last Gang Records is pleased to announce a multi-release deal with Finnish producer and executioner Huoratron (pronounced whore – a – tron).  Setting the stage for the full-length release in early 2011, Last Gang will release ‘Prevenge EP‘, which will be available digitally on August 2. In celebration of the releases, Huoratron is offering up a taste by way of a short film for the first single ‘Corporate Occult‘ which you can check here: http://www.vimeo.com/11986796