I Spy Strangers on an acoustic tip

Home » I Spy Strangers on an acoustic tip

Birmingham quintet I Spy Strangers are sharing tracks from an exclusive acoustic EP with their Facebook fans. 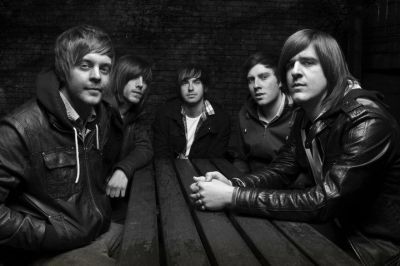 The band, who are currently performing gigs around the UK, have already released two songs, ‘Kill The Lights’ and previous single ‘Tonight’s The Night’, which can be found on their band page on the social networking site.

Information on tickets can be found on the band’s website.