Electronic three-piece Innerpartysystem is set to return to the UK for an extra special one-off live performance headlining Madame JoJo’s in London on January 20, 2011. 50 copies of a very limited-edition ‘American Trash’ 7″ will be given out for free at the show to those who get through the doors first so get there early! 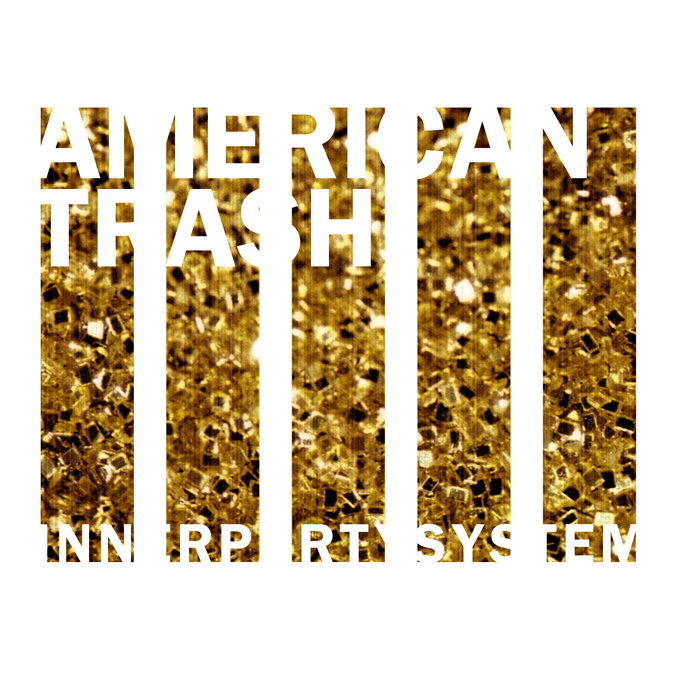 ‘American Trash‘ will be officially released in the UK on February 7, following the band’s live show and the tracklisting with bonus remixes will be as follows:

The band have recently completed a tour in their native US with Does It Offend You, Yeah? And Kele of Bloc Party fame. Innerpartysystem’s previous trips to the UK have included a sold-out headline tour and performances at the likes of Wireless festival, Camden Crawl and Milton Keynes Bowl with Linkin Park and Pendulum.

Innerpartysystem are currently working on an EP for release early 2011 with an album to follow later in the year, having released their eponymous debut on Island / DefJam in 2009. The band subsequently parted ways with the label following the departure of their A&R man. Their unwavering resolve to create their own music and remix other well-known artists such as Katy Perry, 3Oh!3 and 30 Seconds To Mars led to the recently set up Red Bull Records swooping down and snapping up Innerpartysystem. Jared from the band clearly thinks Red Bull is a great fit for Innerpartysystem – “It’s much less a label, rather than a group of friends that are all helping to push this project forward. Really, they hang out with us after shows, we exchange ridiculous e-mail chains and geek out about futuristic lighting ideas that aren’t even possible yet. It’s everything we could’ve asked for in a label, plus the added bonus of making new great friends.”

Unsurprisingly, the band are more than ready to get their new material out there. As Jared says – “I’m very excited and very confident about our new material. Like with most things, you get better with time and practice, and I feel this next collection of songs that are going to come out are a more mature, more thought out, version of the IPS you have come to know. It’s definitely still IPS, no drastic changes, it’s not like we started rapping or anything. But it is a bit different as well, it’s a little less rock influenced, but not less heavy. We kind of traded in chugging guitars for grimey thick basses.”

Tickets for Innerpartysystem at Madame JoJo’s on January 20, will be available from www.seetickets.com from Friday, November 5.

Watch the new fan-made video for the forthcoming single below: