Japanese Voyeurs release their new single ‘Cry Baby’ today. With it, and ahead of their debut album release ‘Yolk’ next Monday July 11, their social networks have been hijacked by a new character and cartoon strip, ‘Tamago: Child Of Doom’. 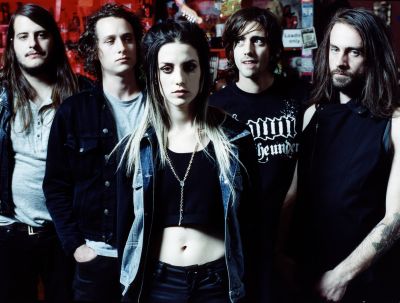 Tamago (that’s egg in Japanese) is, in fitting with much of Japanese Voyeurs artwork and indeed their album title, a baby…an obnoxious and opinionated baby with much to say about the music industry and the world we live in. A new comic strip will be uploaded on a weekly basis and fans will win prizes for engaging with and telling Tamago what to do.

Meet Tamago via the band’s Facebook and visit his blog here: http://tamagochildofdoom.blogspot.com.