On the cusp of releasing a track from his Nirvana covers LP, Little Roy is supporting a social media campaign for the band’s ‘Smells Like Teen Spirit’ to achieve this year’s Christmas Number One single. 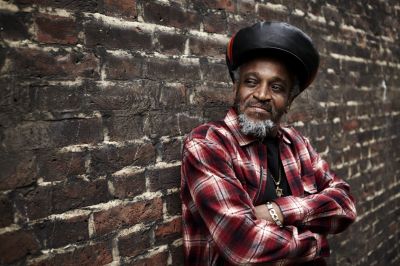 The reggae artist has issued a video message in support for the campaign, which you can be seen here:

Roy releases his version of another track from the ‘Nevermind’ album, ‘Lithium’, on December 5.

Meanwhile, Roy’s take on the Nirvana canon has caught the attention of Noel Gallagher, who recently praised the ‘Battle for Seattle’ album on a national music television discussion programme – and indicated he’d support a Little Roy reappraisal of the ‘Definitely Maybe’ LP.