Little Roy has announced details of the release of a new single. Lithium will be released through Ark Recordings on Monday December 5, 2011. The single is lifted from his recent album with Prince Fatty and Mutant Hi-Fi, Battle For Seattle, a collection of 10 songs recorded by Nirvana covered by the legendary Little Roy in a reggae style. 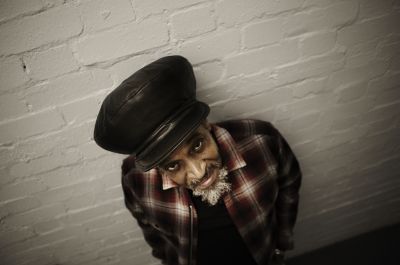 A man with the “right credentials”, Little Roy cut his first single at the legendary Studio One in 1965 and grew up in Kingston surrounded by many of Jamaican music’s biggest hitters – Prince Buster, Lee Perry, Bunny Wailer and Peter Tosh.

Later a growing interest in the emerging rasta religion saw him release some early roots classics such as ‘Prophesy’, ‘Christopher Columbus’, and ‘Tribal War’ and most recently he has worked with Adrian Sherwood releasing an album on On-U Sound Records.