Details of a fourteen-date UK and Ireland tour have just been announced by Lostprophets. 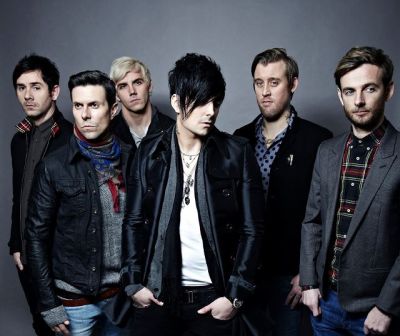 Live shows by Lostprophets follow shortly after the release of their fifth studio album ‘Weapons’ on April 2; here’s the schedule:

Further details on tour dates can be found on Lostprophets’ Facebook band page.