Legendary electronic act Massive Attack have announced the release of a new EP titled, ‘Splitting The Atom‘ on October 5. 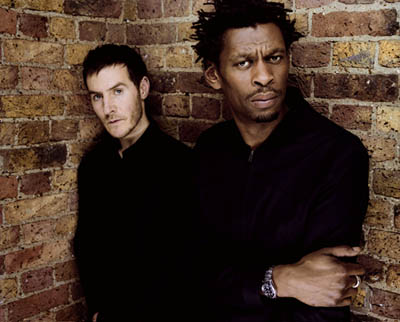 Tunde Adebimpe of TV On The Radio worked on ‘Pray For Rain‘. This latest EP also features some remixes. ‘Psyche‘ features Martina Topley–Bird and it was remixed by Van Rivers And The Subliminal Kid, also ‘Bulletproof Love‘ has been done-up by Christoff Berg.

Massive Attack will release their fifth studio album in February 2010.