Muse are set for a UK and Irish arena tour this winter.

The band will play seven arena dates in November, including shows in Sheffield and Liverpool. 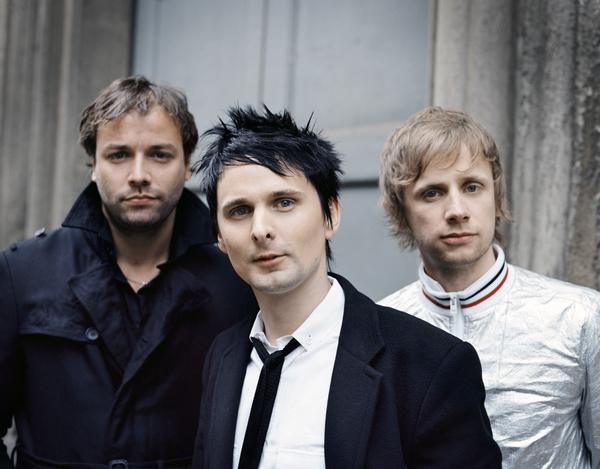 The band are expected to have released their forthcoming new album, ‘The Resistance’, in time for the shows. They are currently recording the album in Italy.

As well as playing their own dates, Muse will support U2 this year.