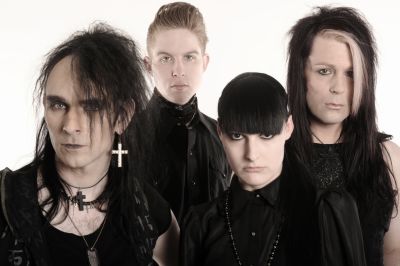 Recently, the band have recently played a handful of shows with guest musicians Murray “Muzz” Fenton from Artery and Steve Williams from Christian Death. Anouska’s appointment follows the departure of Gemma Thompson who left Partly Faithful earlier in the year to concentrate on her work with Savages.

Partly Faithful will be self-releasing their second EP ‘The Beehive’ on 1 October, 2012