Pure Reason Revolution have announced the release of their new album, ‘Hammer And Anvil‘ on October 15 via Superball Music. 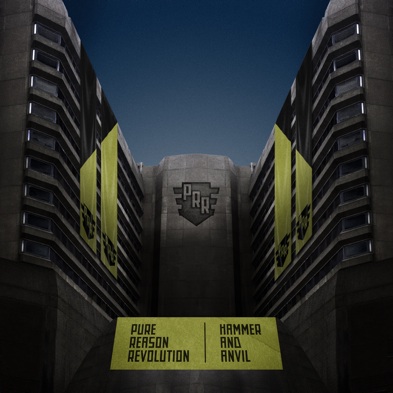 The upcoming third album is inspired by a myriad of influences, but in particular war. “I’ve been researching my ancestry; specifically Great Grandad & his role in WW1… I’m staggered by the sheer enormity, the valour, the dead, the mass destruction.” (Jon Courtney)

‘Hammer And Anvil‘ is co-produced by Jon Courtney and Tom Bellamy (Cooper Temple Clause). Regarding the recordings Jon states: “The recording process  was new territory for me; some songs I’d take to Tom fully developed & with a large palette of sounds, others were simple vox/piano sketches that were then built into complete productions. It was a really exciting collaboration.”