Merchandising deals tying in with the upcoming ‘Quadrophenia: The Director’s Cut’ boxset from The Who have been revealed. 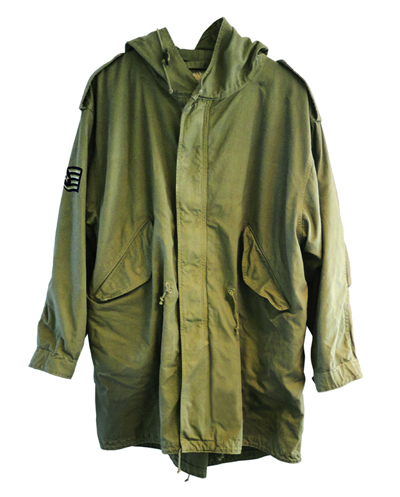 Pretty Green, the clothing label founded by Beady Eye (and former Oasis) frontman Liam Gallagher, are offering a limited-edition parka coat inspired by the one worn by the character Jimmy on the 1973 LP cover. Gallagher says; “As I’m a massive fan of The Who, and with Quadrophenia being one of my favourite albums of all time, it’s an honour to be associated.”

The brand’s boutique on Carnaby Street shall play host to an exhibition featuring archive material from Pete Townshend’s personal collection, including notes, diaries, photographs and song lyrics. It’s hoped items of prized fan memorabilia will also form a part of the event, following an appeal on The Who’s website this week.

The unique exhibition runs from October 27 2011 to January 31 2012, and further details are available on the Pretty Green website.

Additionally, a one-off scooter, based on the current Vespa PX125 and kitted out in a similar fashion to the example of the original ‘Quadrophenia’ album, will be offered as a competition prize via The Who’s Facebook page. Further details about the competition will be revealed at a later date.

‘Quadrophenia: The Director’s Cut’ boxset is released on November 14 via Universal Music.