An eight-date UK tour by Roots Manuva has been revealed for early 2012. 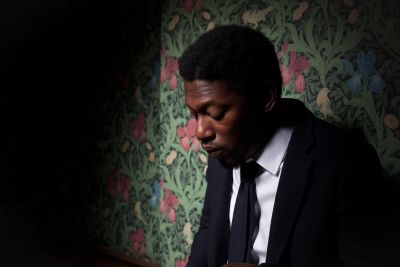 On the back of the recently-released, critically-acclaimed ‘4everevolution’ album, the rapper appears at the following venues:

Tickets for the shows are available now via Roots Manuva‘s website.