Southend-on-Sea quintet Hoodlums are bringing out their second single, ‘Dark Horses’, in the New Year. 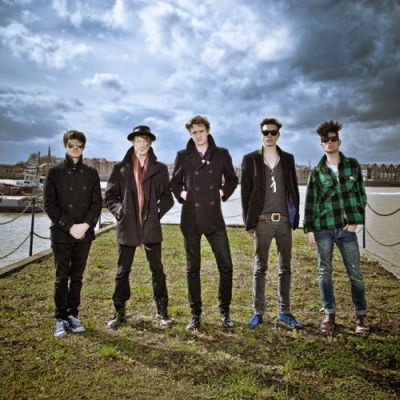 The band’s vocalist, Lou Vainglorious, says of the song; “‘Dark Horses’ was written for anyone who can be their own worst enemy. For the voice inside your head that tells you you’re not good enough. For those who love themselves and hate themselves in equal measure… and for those that keep on running because they are afraid to slow down.”

‘Dark Horses’, backed with ‘Ends Of The Earth’, is released on January 30 2012 through Blow The Whistle Recordings.  Audio streams of both tracks, and the promo video to ‘Dark Horses’, are available now via the band’s website.

UPDATE (NOVEMBER 8): Hoodlums has announced a third date supporting Puressence; you can see both bands at the following venues: