Following this year’s sell-out tour (which takes place later this month), Skrillex has announced his return to the UK in February to embark on the Skrillex Cell ‘Grey Daze’ tour. 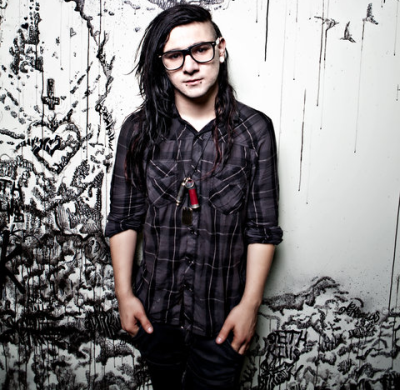 2011 has undoubtedly been Skrillex’s breakout year on the global stage, pushing the boundaries of electronic music. His unique brand of dubstep, electro and glitch has caught the imagination of the planets dancefloors and dominated the airwaves over the last 12 months.

Skrillex aka Sonny Moore kick started his career early, dabbling in electronic tracks from the tender age of 14 his early influences include The Prodigy, Aphex Twin and Nine Inch Nails. Over the years, his dedication in fine tuning his craft has earned Sonny a place among the big boys of the club world and a career as one of the most sought after remixers and producers.

Skrillex will also be joined by an array of special guests which will be announced over the coming weeks.