The vocalist of Soilwork has been looking back, as well as forward, on the band’s fortunes as the year draws to a close. 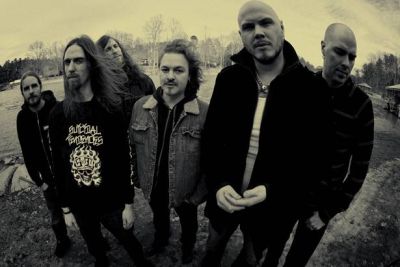 Björn “Speed” Strid observes: “It’s been an intense summer and at this point, me and the boys are hibernating in pretty much every corner of the world and putting our next album together. Many songs are yet to be written but the inspiration is flowing! People can expect a continuation of the intensity and presence of The Panic Broadcast, only taken to a higher level. That’s the mindset.”

“We will do some touring next year as well, before hopefully entering the studio sometime in the early fall,” Speed continues. “The album title is already set: “The Living Infinite”. Chew on that for a bit and don’t spit it out until the music is invading your ears, folks!”

And what’s better than recalling one of the band’s highlights of the year?  Here’s ‘Two Lives Worth Of Reckoning’ from this summer’s Roskilde festival: