What is commonly regarded as the first glam rock album is getting a new lease of life after over forty years. 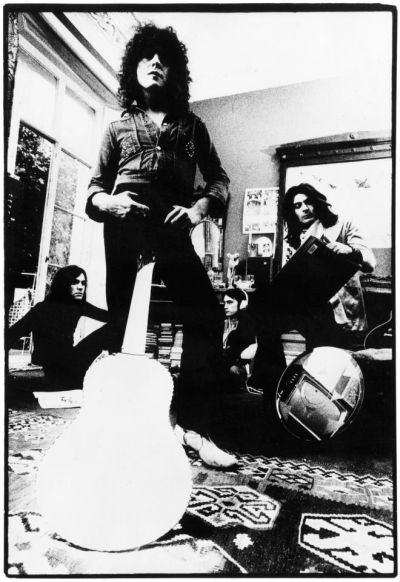 A deluxe edition of T.Rex’s ‘Electric Warrior’, first released in September 1971, is released on April 23 – with the original LP remastered by its producer, Tony Visconti.  It will be available in CD and vinyl formats.

Among the enhanced features with the album’s reissue are four bonus tracks, a second CD of demo recordings and out-takes and a DVD featuring official promo videos, TV performances (including two from ‘Top Of The Pops’) and live renditions of album tracks.

Furthermore to the ‘Electric Warrior’ redux, T.Rex’s three singles originally issued in 1971 – ‘Hot Love’, ‘Get It On’ and ‘Jeepster’ – will be made available again on vinyl for Record Store Day 2012 on April 21, as part of a 7″ singles boxset which also includes recordings made by the band for BBC Radio 1.

More details on T.Rex and the ‘Electric Warrior’ reissue can be found on the official Facebook band page.